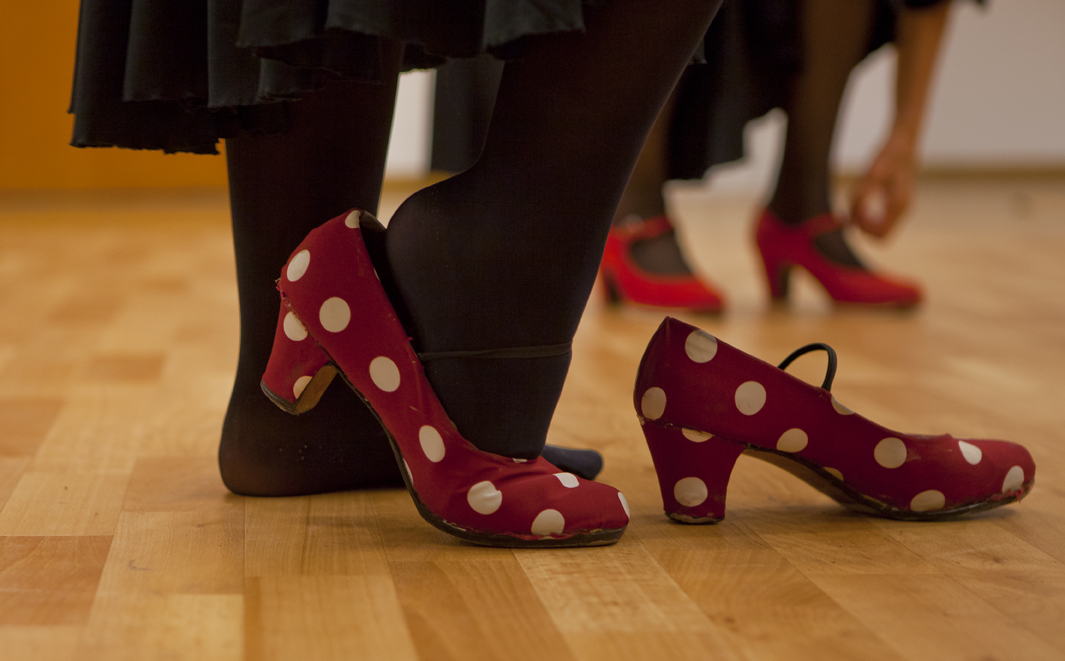 We assume that any audiovisual challenge is an adventure in which we immerse ourselves without complexes, producing high quality content and focusing our work on the production of documentaries, television and feature films, both fiction and documentary.

TRESMONSTRUOS MEDIA leaves under the premise that every theatrical, musical and audiovisual challenge is an adventure to sink in without any complex, and to look for the enquiriy and participation of the best profesionals in every production áreas to get the best possible results.

Founded in 1998, as well as produce docummentaries, feature films and short films, has a long experience as a theatrical and musical production company, a genre in progress for them in which they are a specialist as times goes by.

Linked from its begining to the great Spanish director Carlos Saura, had been make with him musical works of a great successfull as Flamenco, Flamenco and Sinfonía de Aragón, the musical film Jota, Beyond Flamenco, in differents internacional film festivals actually.

But Tresmonstruos Media, even being the favourite production company of the Spanish director for his musical films, works as well with the young talents in risky and original productions like the docummentary No Noise, directed by Jesús Pulpón as well as, the docummentary and musical projects directed by Leslie Calvo like Zarzuela en Femenino.

Nowadays is fully deep on the release of his last docummentary Stone,Wood & Metal´s Movements, film about the Costa Rican sculptor José Sancho and directed by Mr. Calvo.

With a long trajectory on behalf of his CEO Leslie Calvo, Tresmonstruos Media has been involved in the last years in projects like the film Flamenco, Flamenco , directed by Carlos Saura, and at the same time had a theatrical versión with a show titled Flamenco Hoy directed by himself.
Flamenco, Flamenco has participated in more than 60 international films festivals around the world.

With Jota, Beyond Flamenco, finalist in the José Mª Forqué Awards 2016 for the Best Docummentary, Tresmonstruos Media is travelling around a lot of international film festivals around the globe.

Relative to future projects, we are working on the shotting of a tv series (13×40) titled Star Catchers, a social and scientist theme series as well as another tv serie Pueblos Indígenas del Siglo XXI (13×60), about society and nature.

Another new cultural via started in 2018 by Tresmonstruos Medias has been to make a cultural and multidisciplinary project: The 87, Origins & Destinations.This project consist of:

... And is that Tresmonstruos Media
covers and pampers all genres.

We also have close ties to the digital marketing agency Inquidea, which is involved in development, design and production of Branded Content as well as 360 degree marketing of photographic and video content. .